Joe Colombo was an industrial designer who, after studying painting and architecture, joined the Art Concret group as a designer. At an international meeting in Albisola, Colombo presented three exterior seatings which were combined with a "shrinelike" presentation of TVs. In 1959, Colombo had to take over the family company, which produced electric appliances, and started to experiment with new construction and production technologies. In 1962 Colombo opened his own interior design and architecture projects. 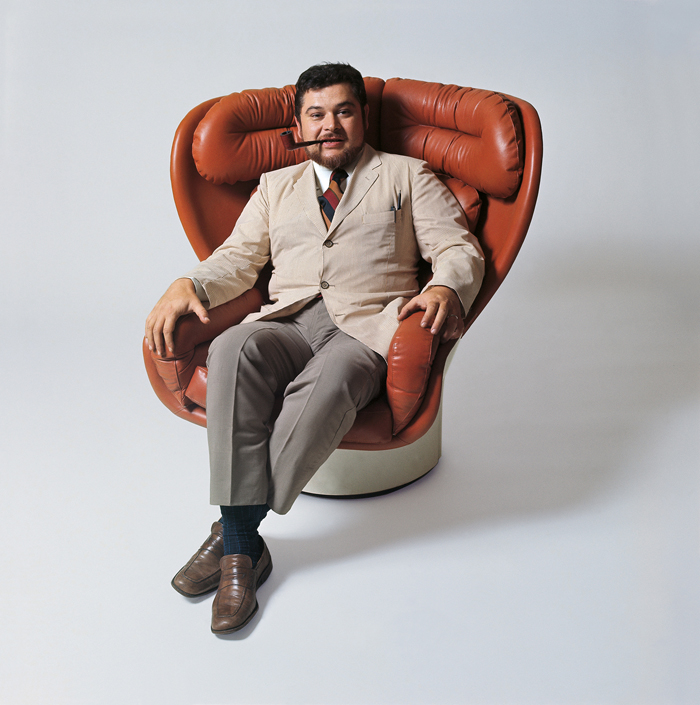 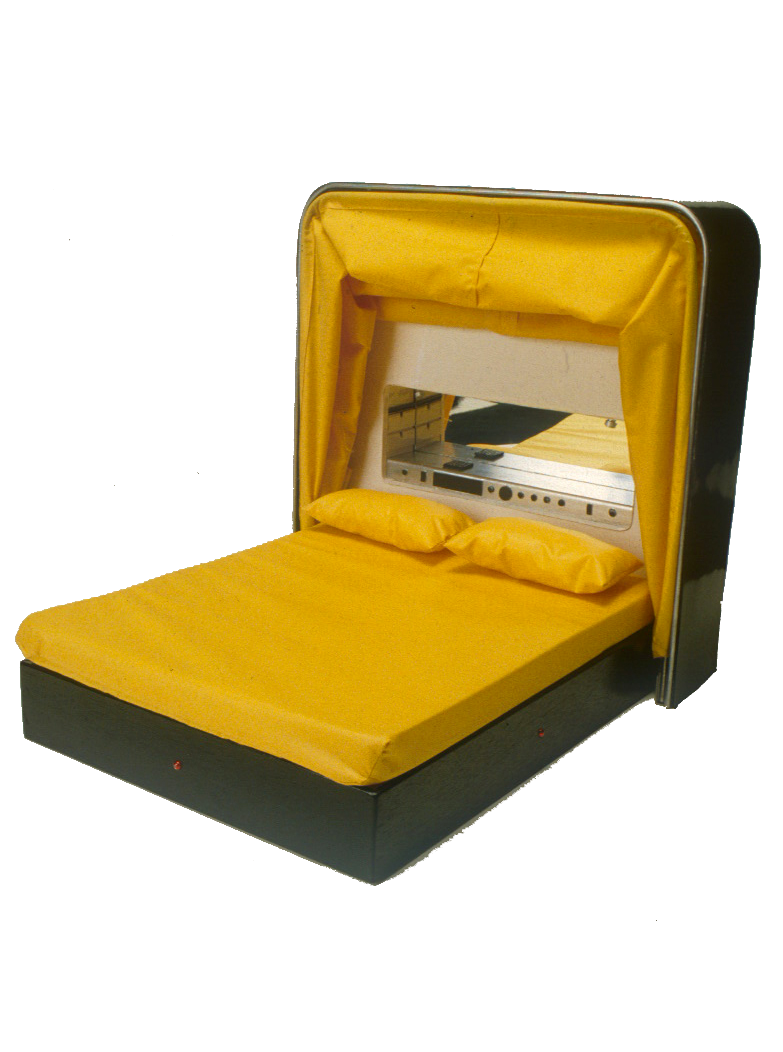