Ruth Handler was a businesswoman and inventor. In 1959, she invented the Barbie doll and served as the president of the toy manufacturer Mattel Inc. After moving to Los Angeles with her husband in 1938, the two decided to make their furniture out of two newfound types of plastics, lucite and plexiglas. Handler suggested that he start doing this commercially and they began a furniture business and named it Mattel, manufacturing picture frames before turning to dollhouse furniture and toys. 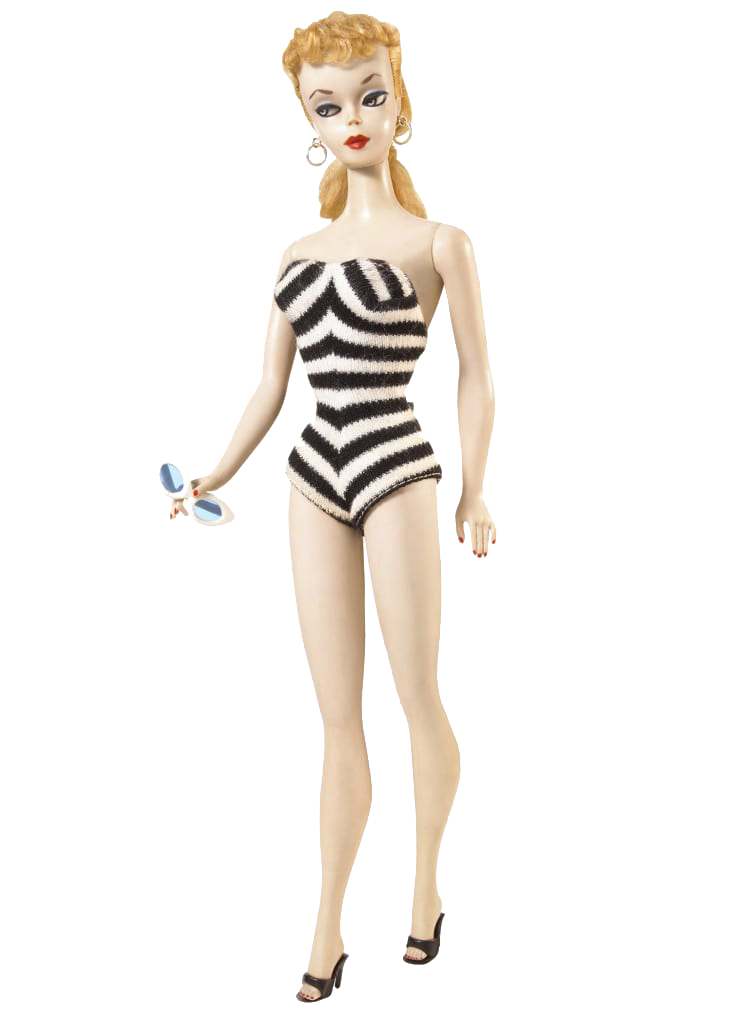 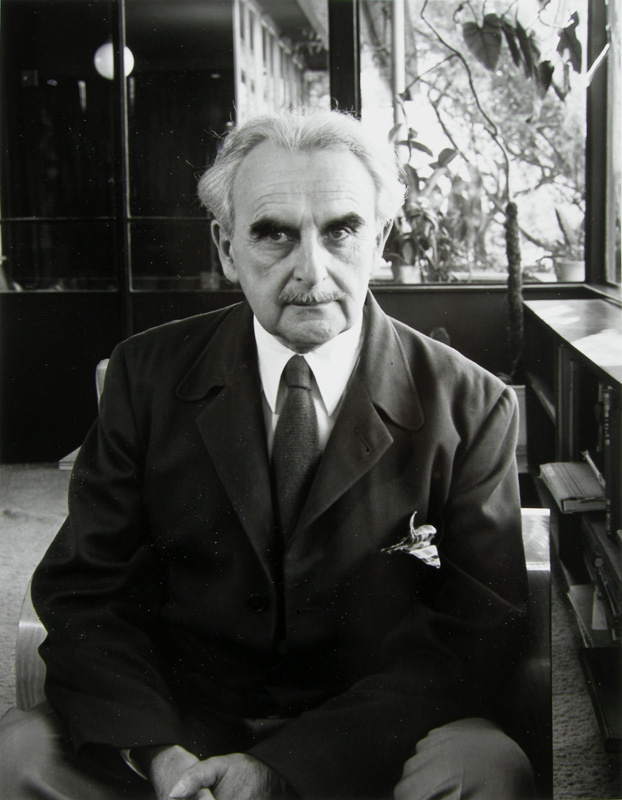