A Quick Education with Jen and Taryn of Good Behavior

In less than a year, Good Behavior has succeeded beyond its founders expectations. Now, with a growing audience and an all-access pass to the vintage community, the future is looking bright.

Photos by Jen and Taryn of Good Behavior 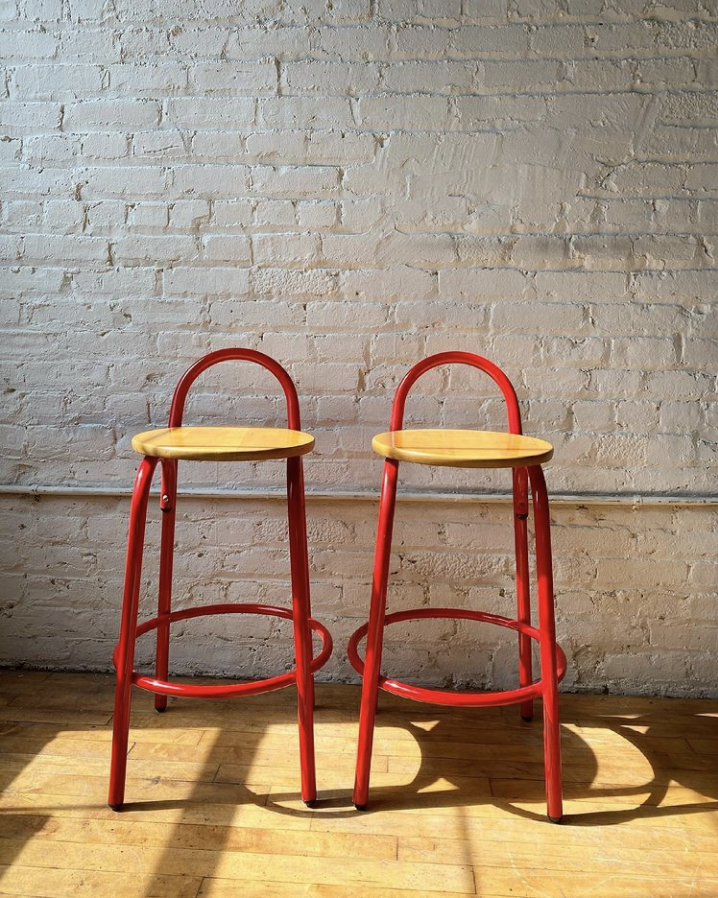 Last year, at the height of the COVID-19 pandemic, Jen and Taryn launched Good Behavior. It’s an unexplainably perfect name for a vintage shop, thought up in a hurry as things were “picking up fast.” After throwing out some words and thinking about secondhand shopping as a good behavior, it was settled. Now, less than a year later, they have over 8,000 Instagram followers and the early signs of seller success.

Jen and Taryn’s story is a familiar one. Creative people, uncertain times, and a COVID pivot that led them to launch a new project. “We've been friends and roommates for over a decade. We met in college and it just kind of felt like the perfect meeting point for us. And we're able to really utilize both of our skills as friends, as roommates and as creatives. And it's been, it's been really great and really fun,” they said.

Unlike many vintage sellers on Instagram, Jen and Taryn didn't start with a background in furniture or home decor, if you don’t count helping the occasional friend design their apartment. Their skills, however, in freelancing and their can-do attitudes have greatly benefited their shift to becoming vintage sellers. “It feels like a bit of a crash course in something totally different. And we're just kind of coming from a place of like buying things that we like and hoping that we get a good response from it.”

Their swift climb into the vintage community might be attributed to this attitude of simply buying what they like. As they said, “ultimately you have to buy something that you feel excited about.” On the other hand, there’s an aspect of buying something no one else could find. Shopping vintage gives you the opportunity to look beyond West Elm or CB2 and find a real treasure. “Finding something that I wouldn't have found in a store makes it feel extra special.”

“We've become much more well acquainted with different designers. We do a lot of research after we shop, which like Taryn said, has been a crash course and a quick education, which has been really fun,” Jen said.

Jen and Taryn are keen on what they choose to incorporate into their inventory. “I think we approach it in two different ways. One is just visually we're like, do we like this? Is this something cool? And then there's the business side. Is this something that's going to sell?” At this point, they can tell when a credenza will go fast and they’ve learned couches always are gone immediately.

With things growing so quickly, Jen and Taryn are in a bit of shock. In the first six months, it became a full-time gig. Instagram messages are flying in at all hours of the day. Hiring more people is looking like the next move. But for now, “we're all kind of just doing our best, you know?” 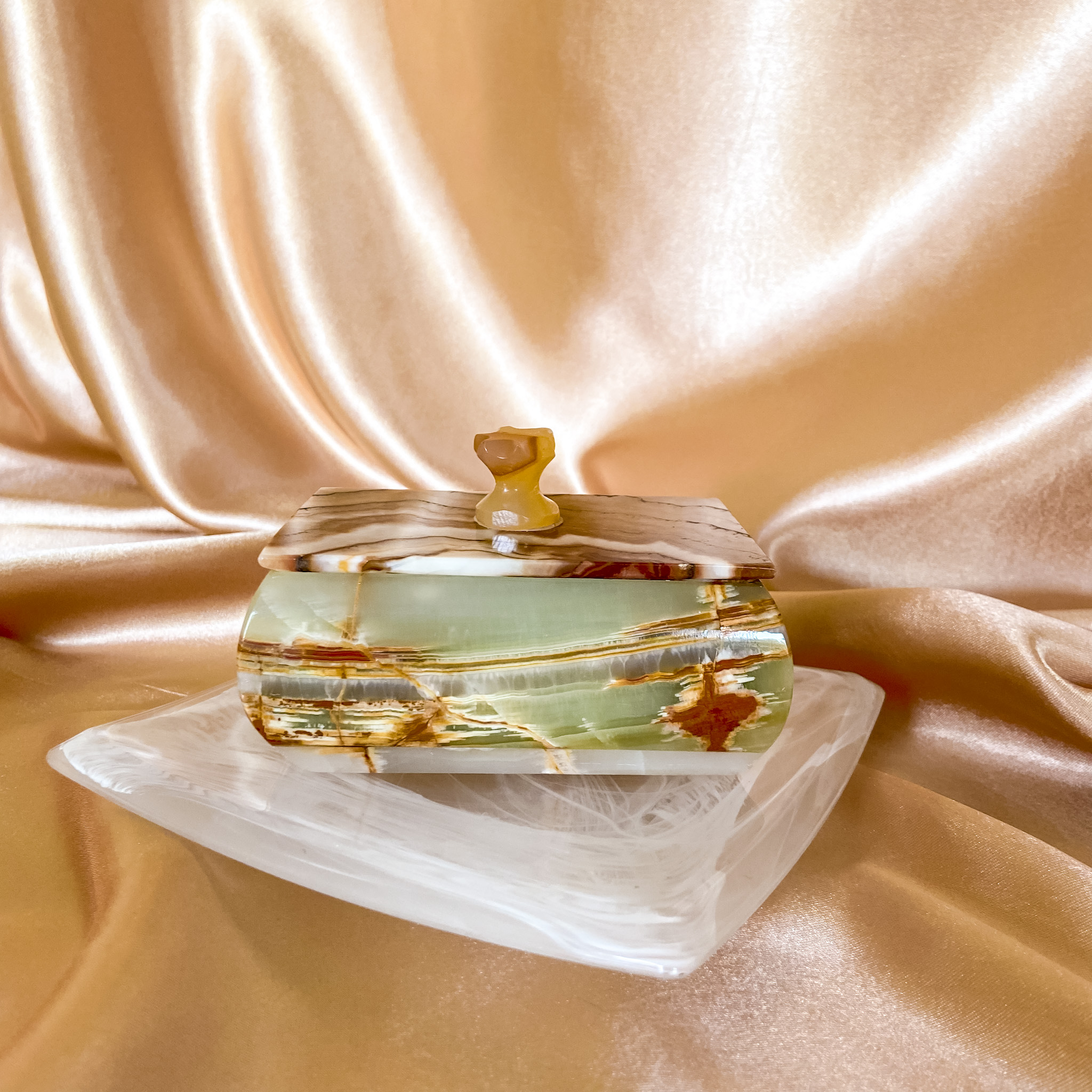 Nostalgia for Life with Tyler Bonilla of Très Chic LA

Nostalgia for Life with Tyler Bonilla of Très Chic LA

11 Vintage Coffee Tables That Would Spice Up Your Sitting Room 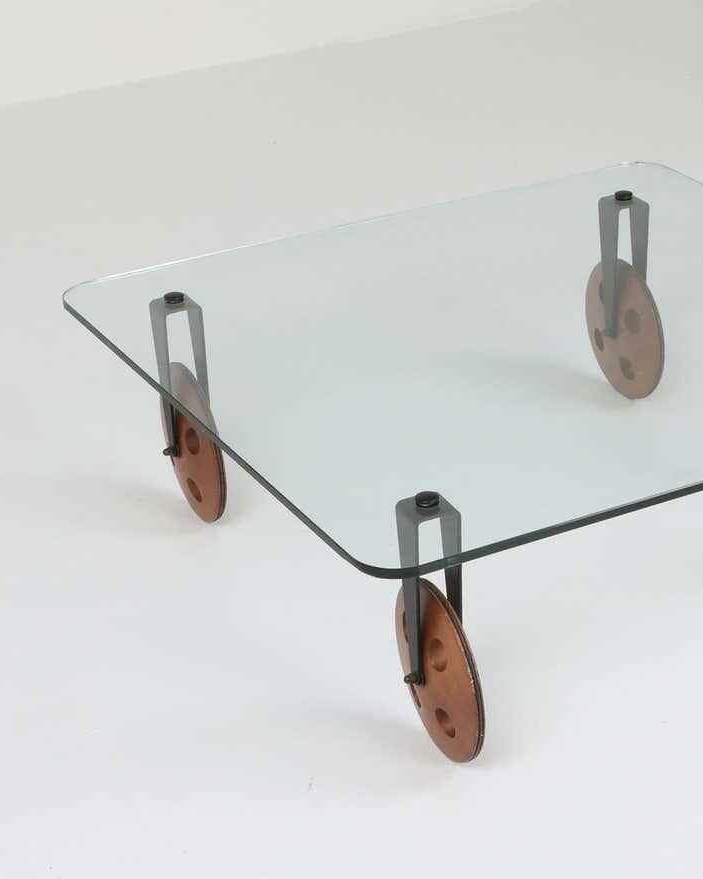 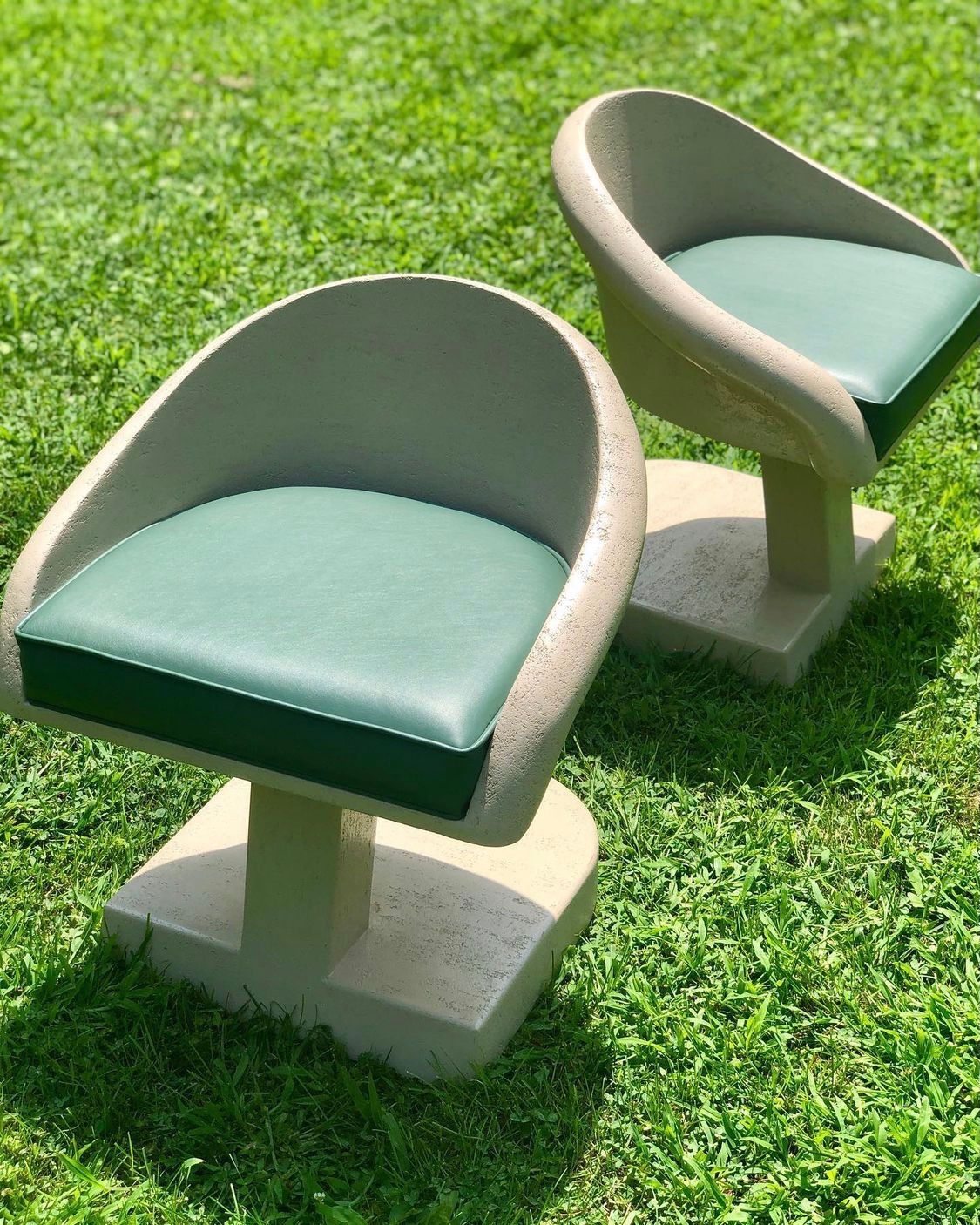 We Need to Talk About Conversation Pits 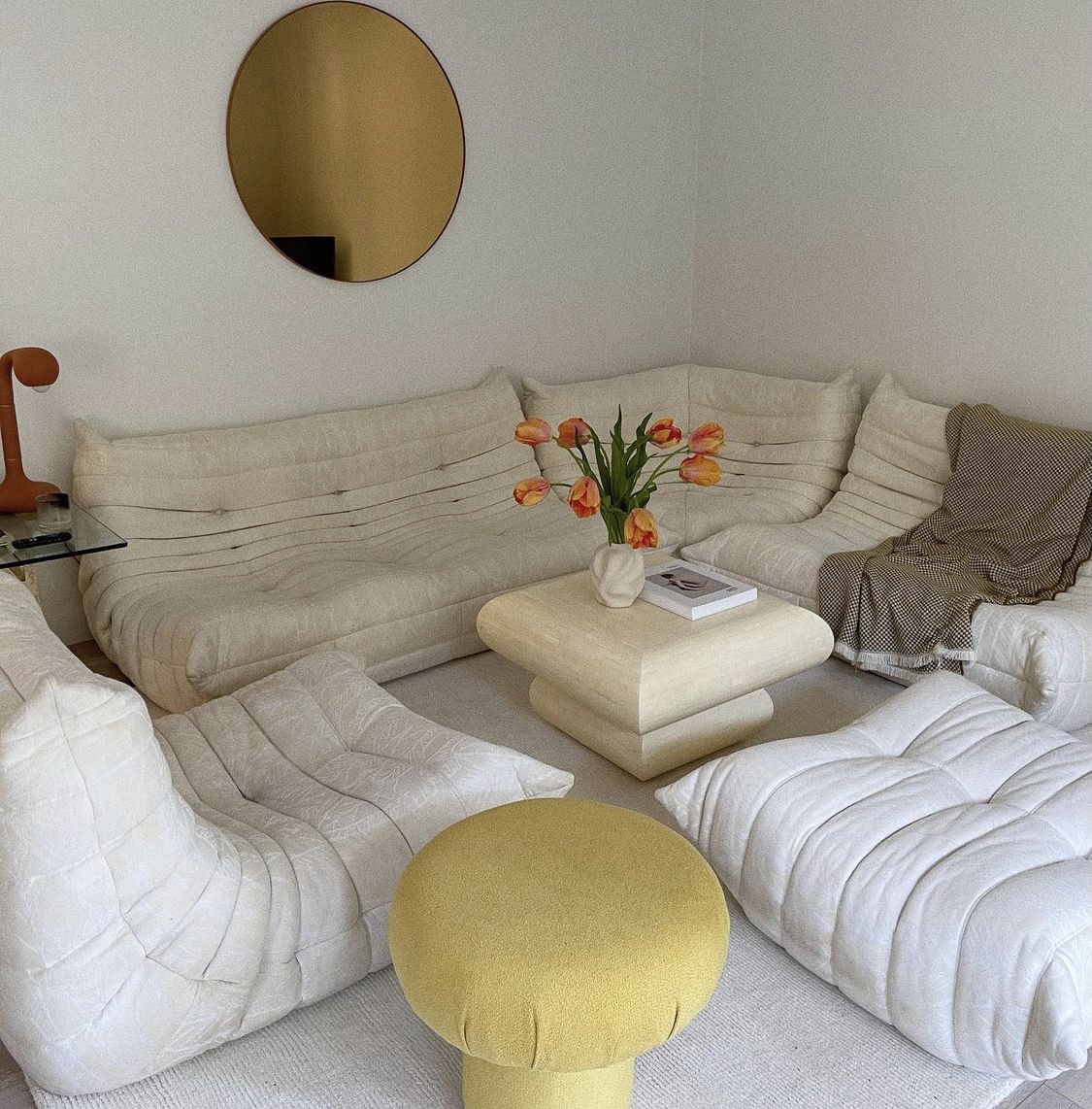 The Case for Wavy Wood 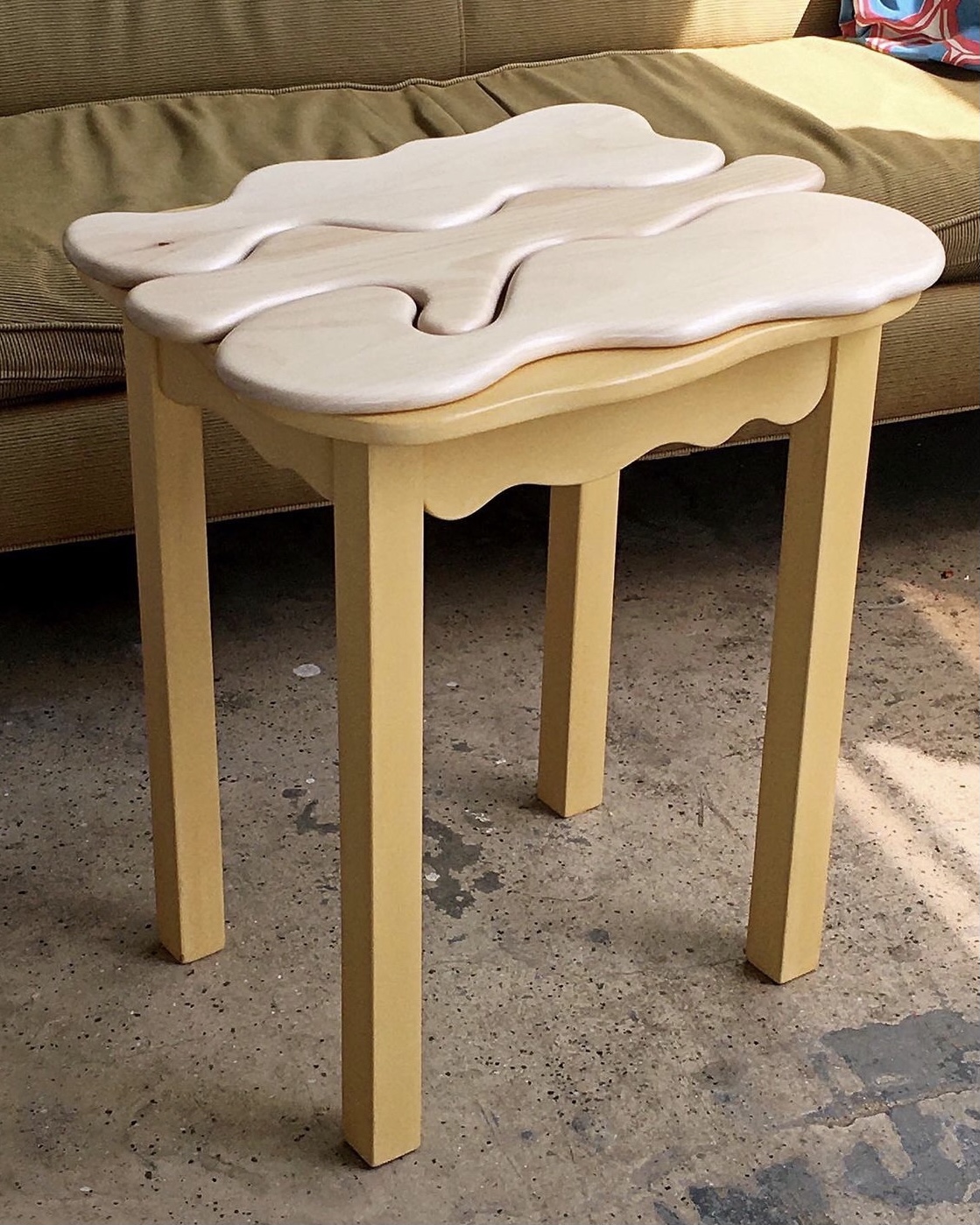