Norman Bel Geddes, an American industrial designer, designed the Patriot radio in the 1940s. Geddes was inspired by patriotism and the stars and stripes of the American flag. The radio was considered small a the time and featured a bakelite case with stripped grills for the speakers and stars on the knobs. The Patriot was a best seller and was a symbol of patriotism in many American homes during World War II. 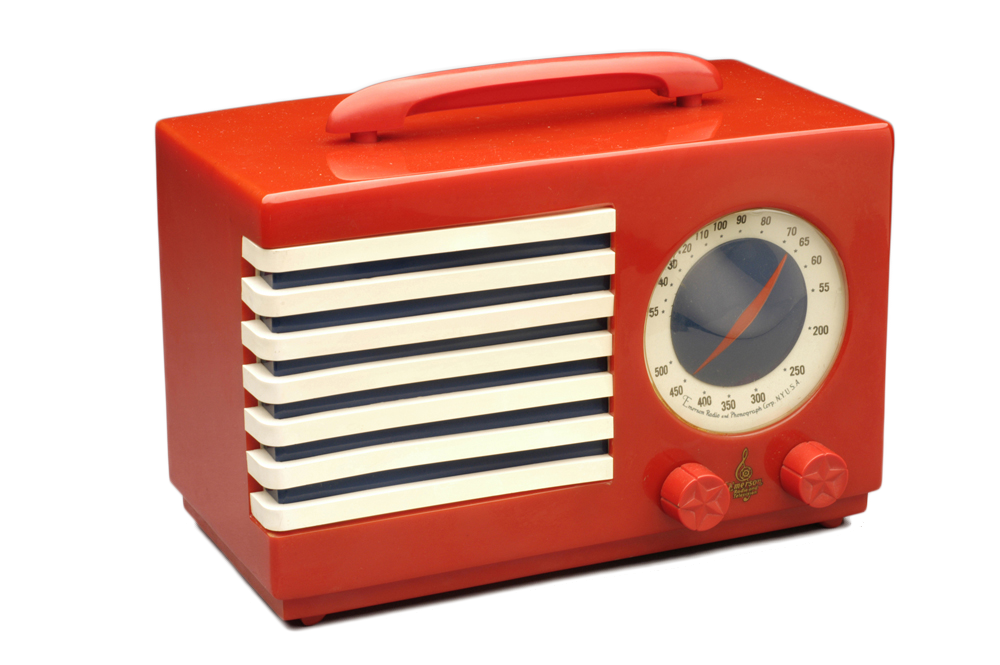 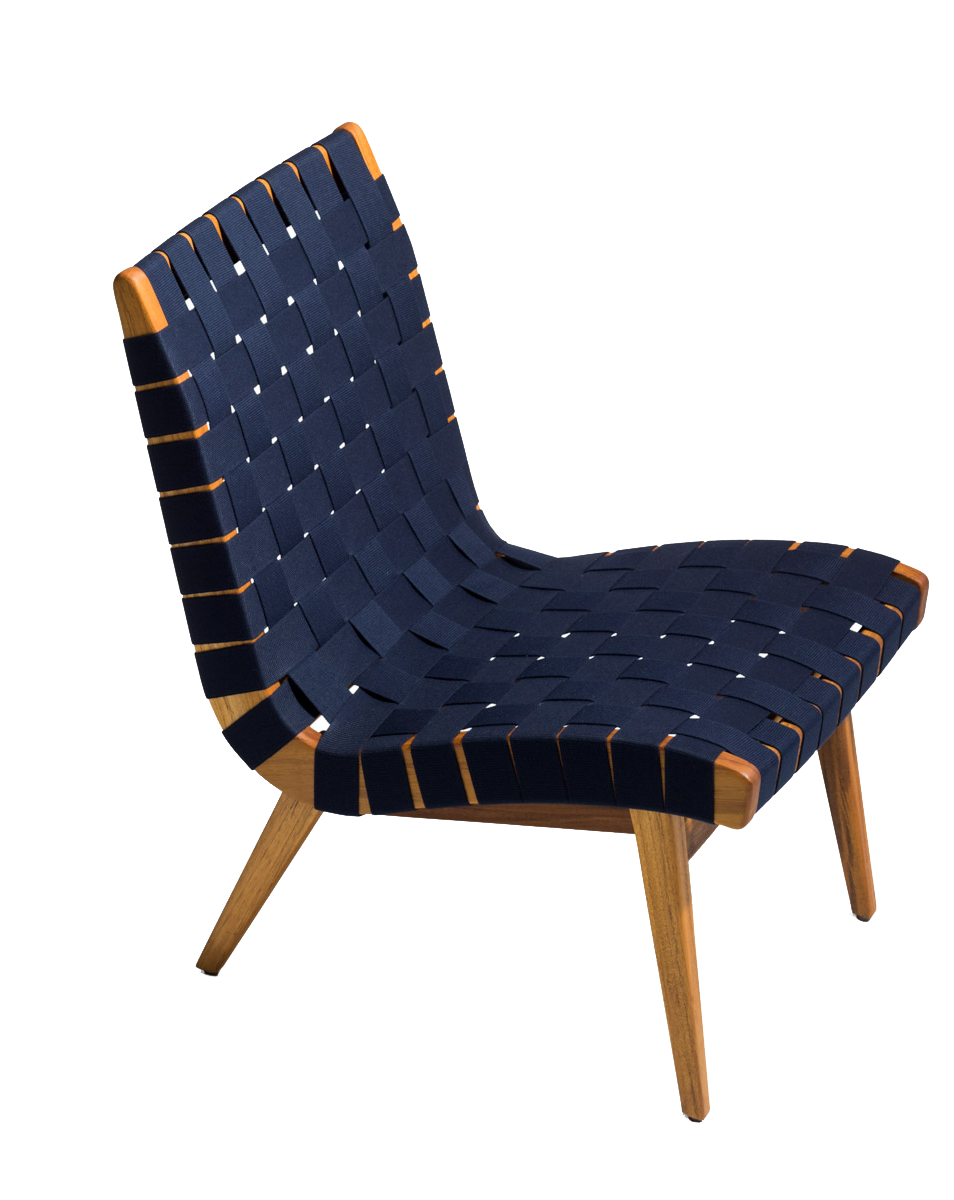 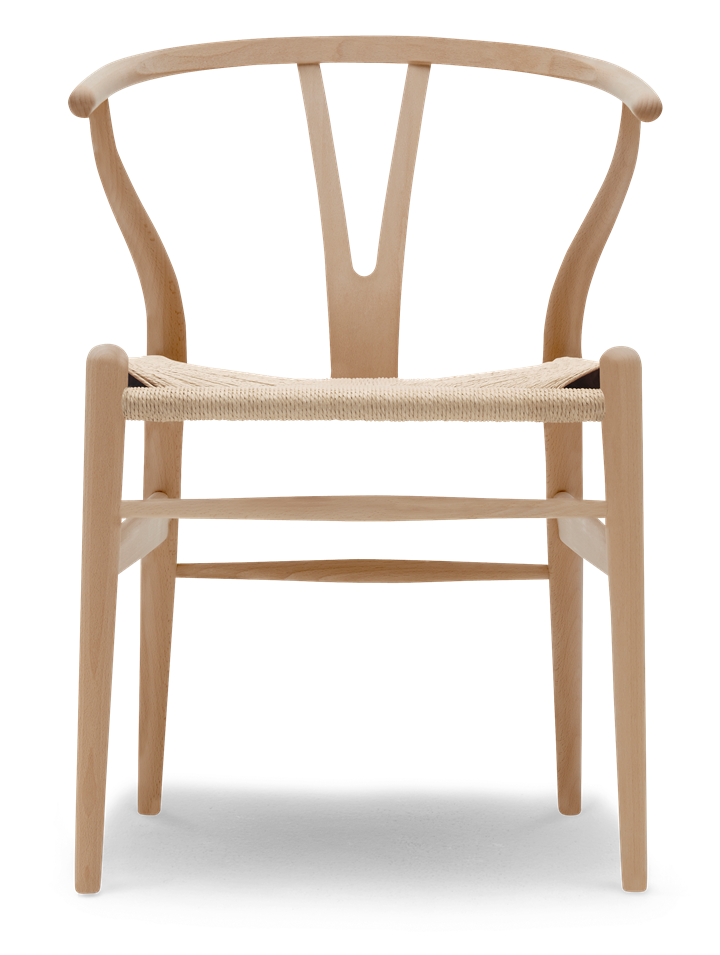 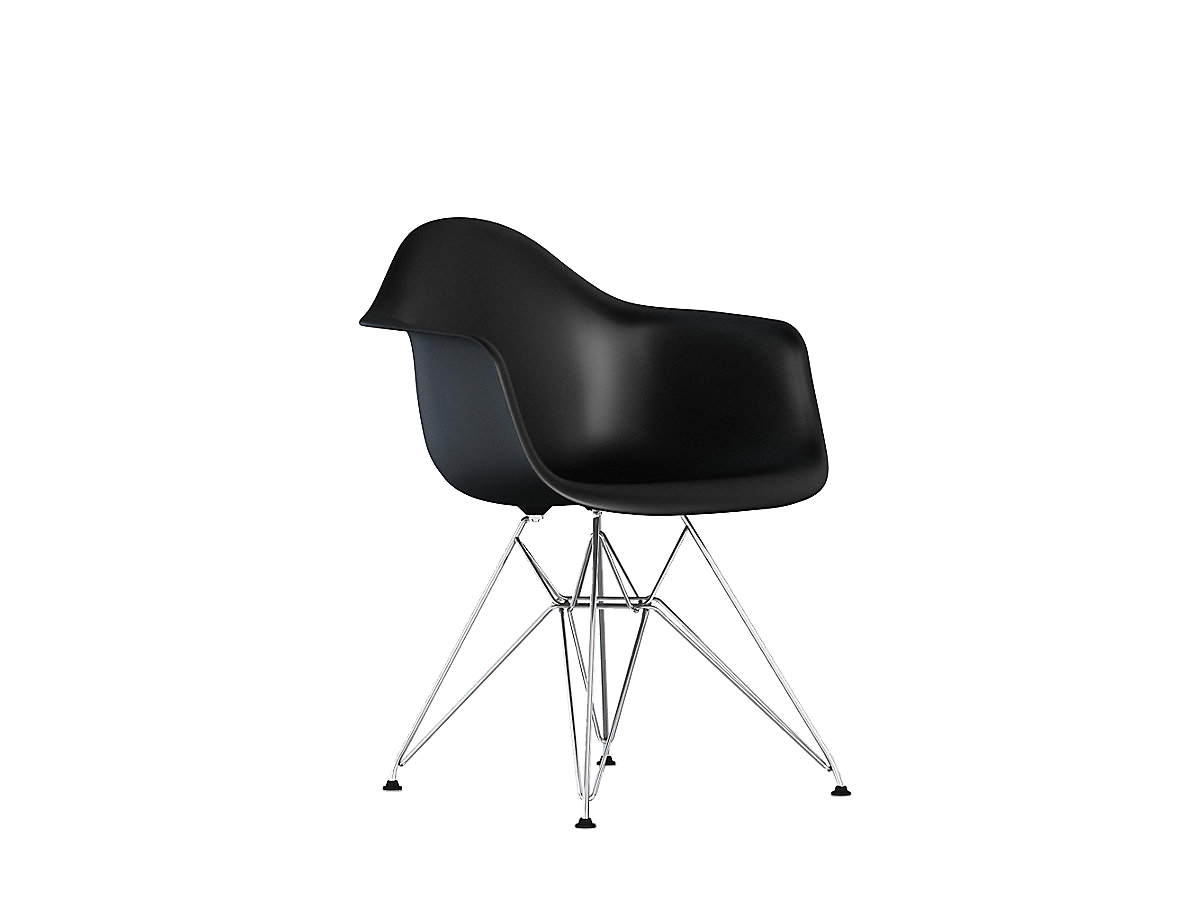