The Aesthetic Movement in the late 19th century advocated for “art for art’s sake,” simply meaning that the primary purpose of art was to appear beautiful rather than serve any allegorical or moral messages. The movement radically challenged norms in the Victorian era by contrasting from aristocratic norms and decadence while focusing on middle-class consumers. Aesthetic designs are noted for simple lines and refinement often referencing Japanese, Greek, or Egyptian culture. Oscar Wilde actively supported and progressed the movement through his lecture tours in the United States and Europe however scandals surrounding Wilde in 1895 discredited the movement causing the style to eventually end in the early 1900’s. 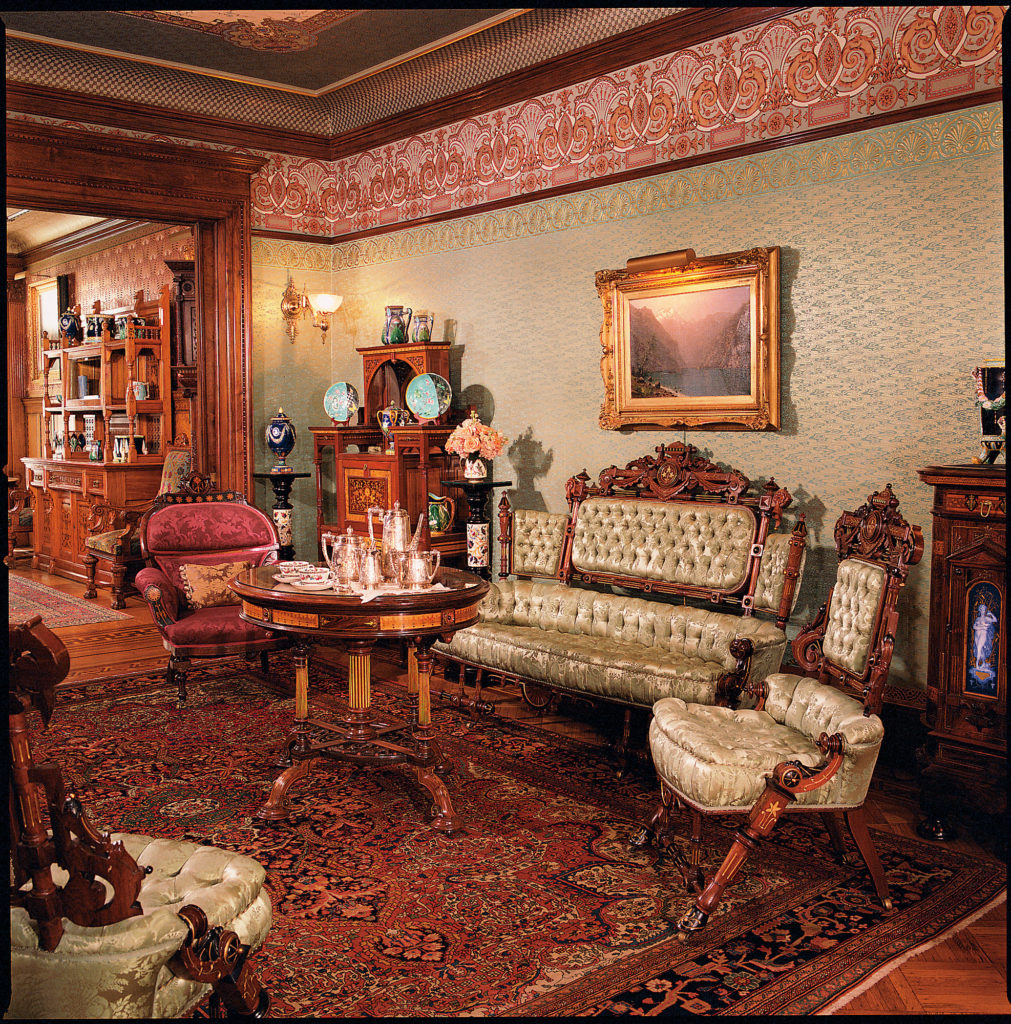 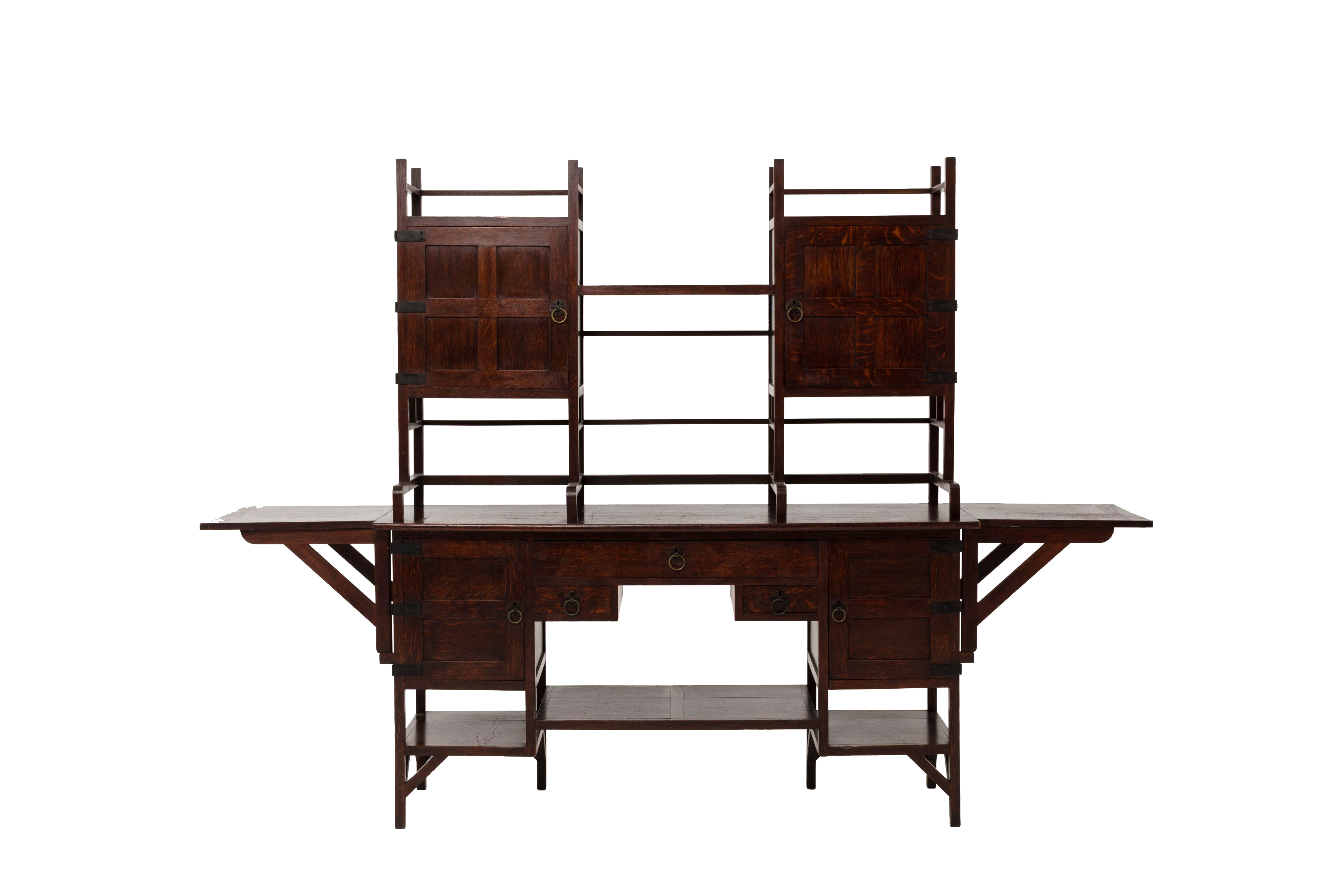