Evolving from William Morris’ Aestheticism and Art Nouveau, the Arts and Crafts movement placed emphasis on hand produced works unlike the 19th and early 20th century society’s growing movement towards mass production and commercialization. Beginning in Great Britain, designers sought to foster a relationship with quality made objects and craftspeople in various mediums like ceramics, furniture, and textiles. In the United States, Frank Lloyd Wright became a notable presence in the Arts and Crafts movement by introducing the American landscape into design that eased the anxieties of industrial life. 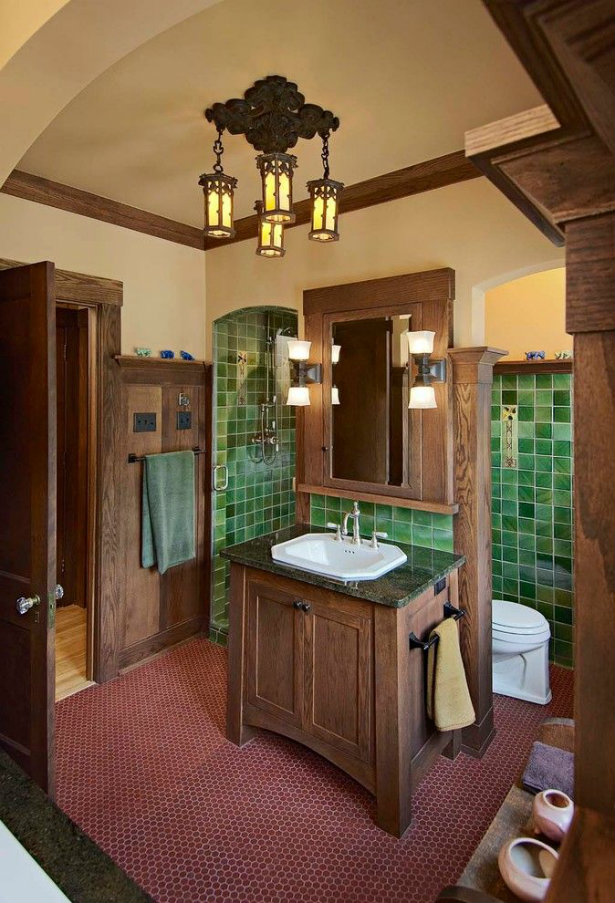 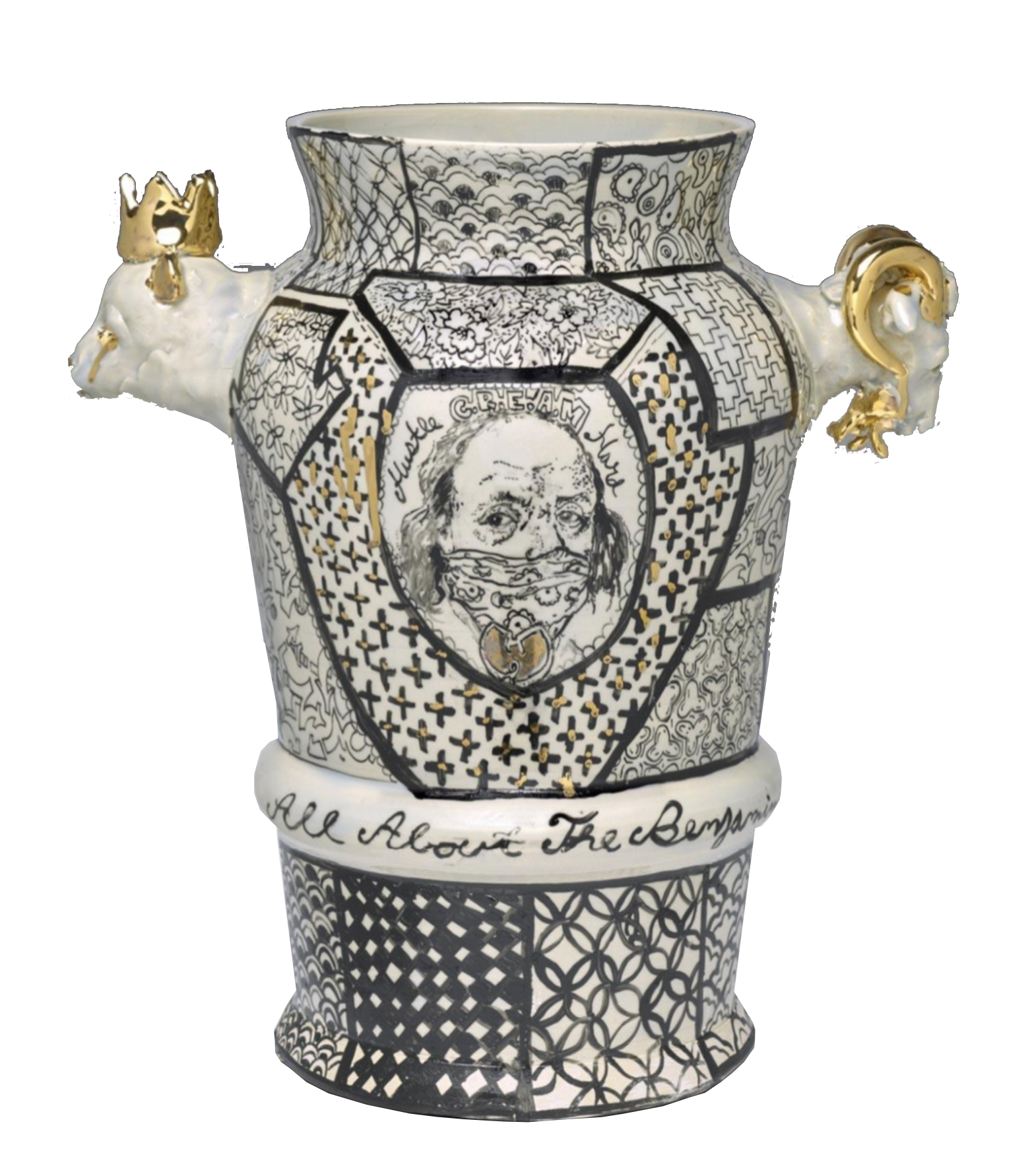 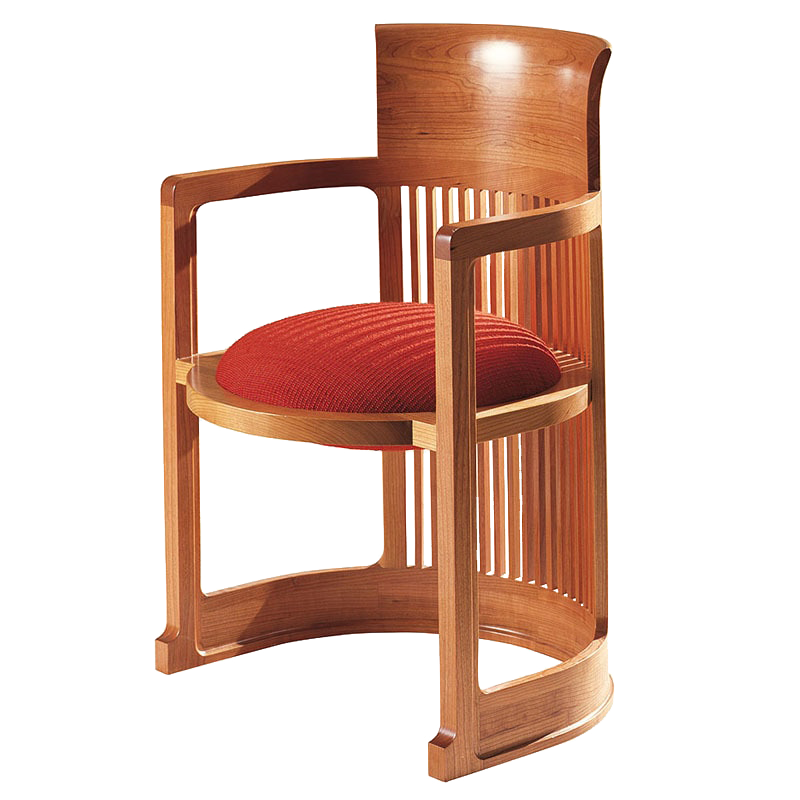 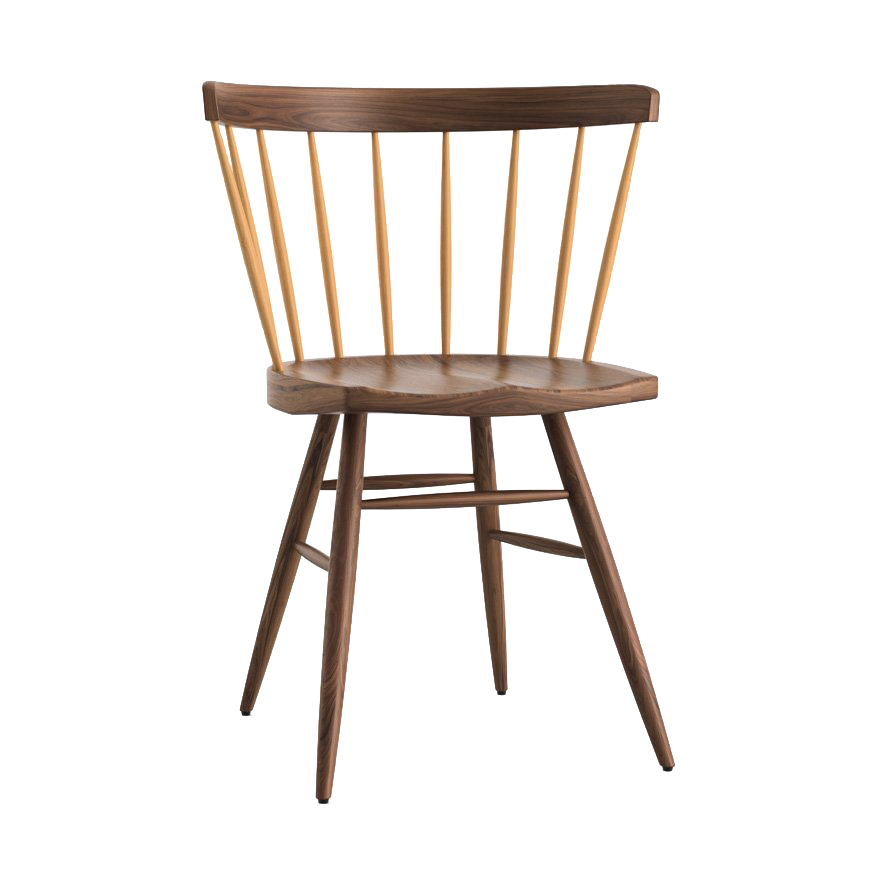 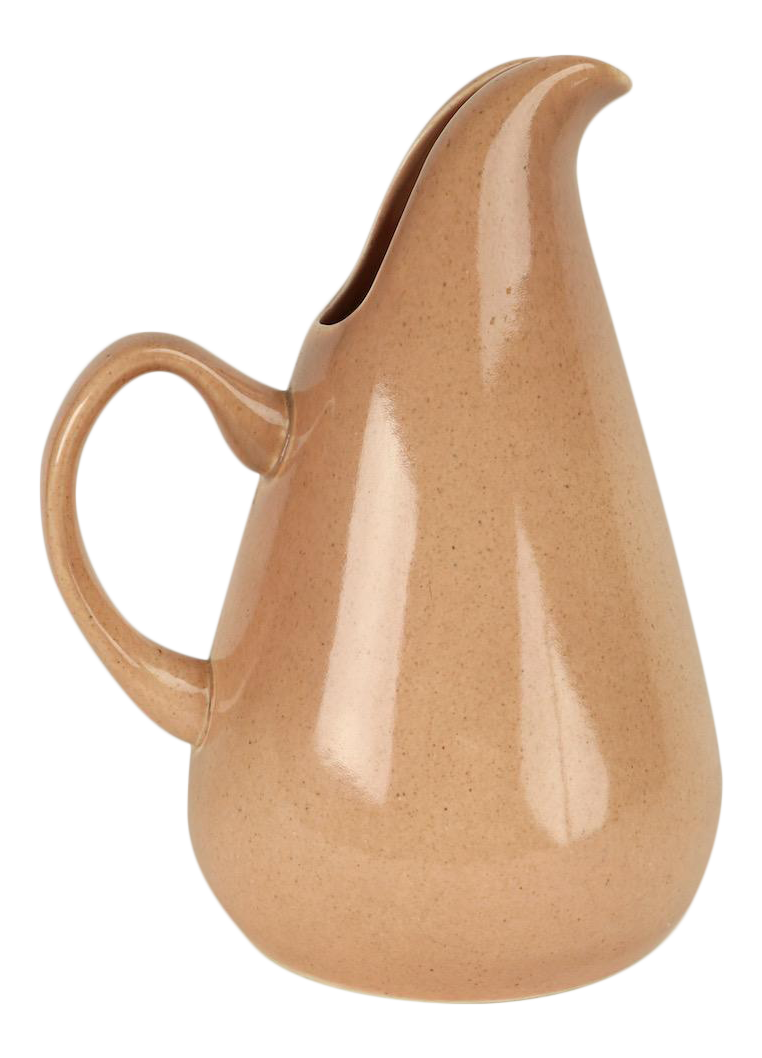 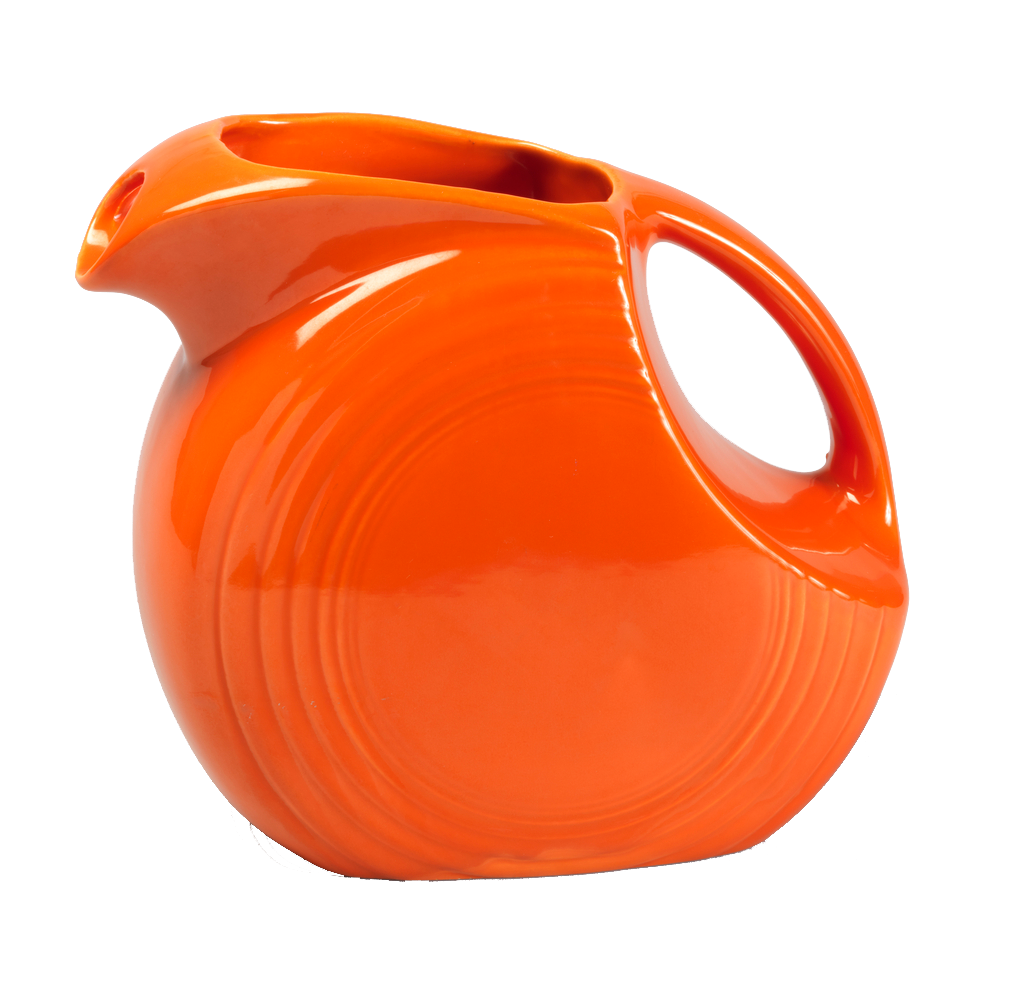 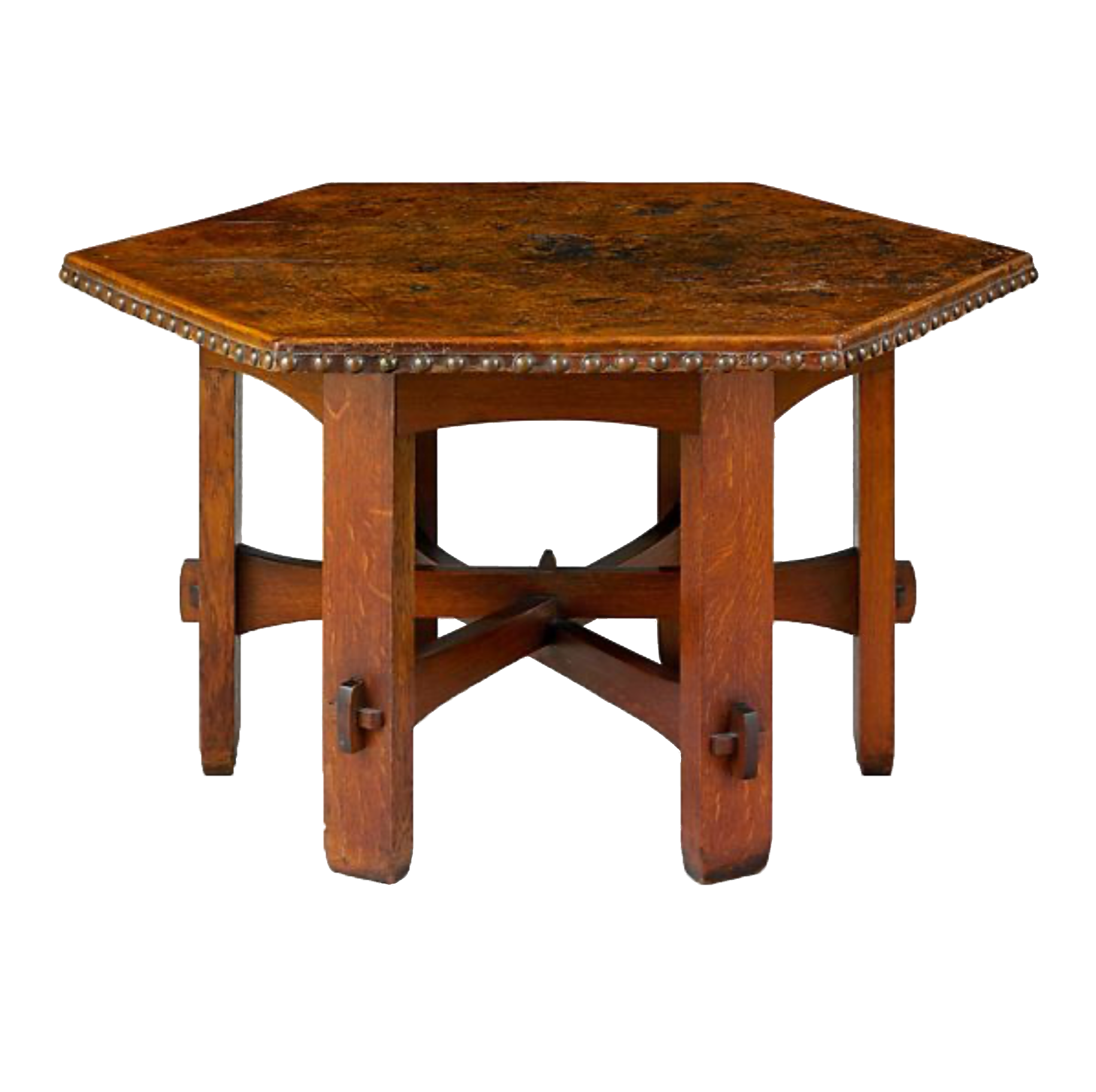 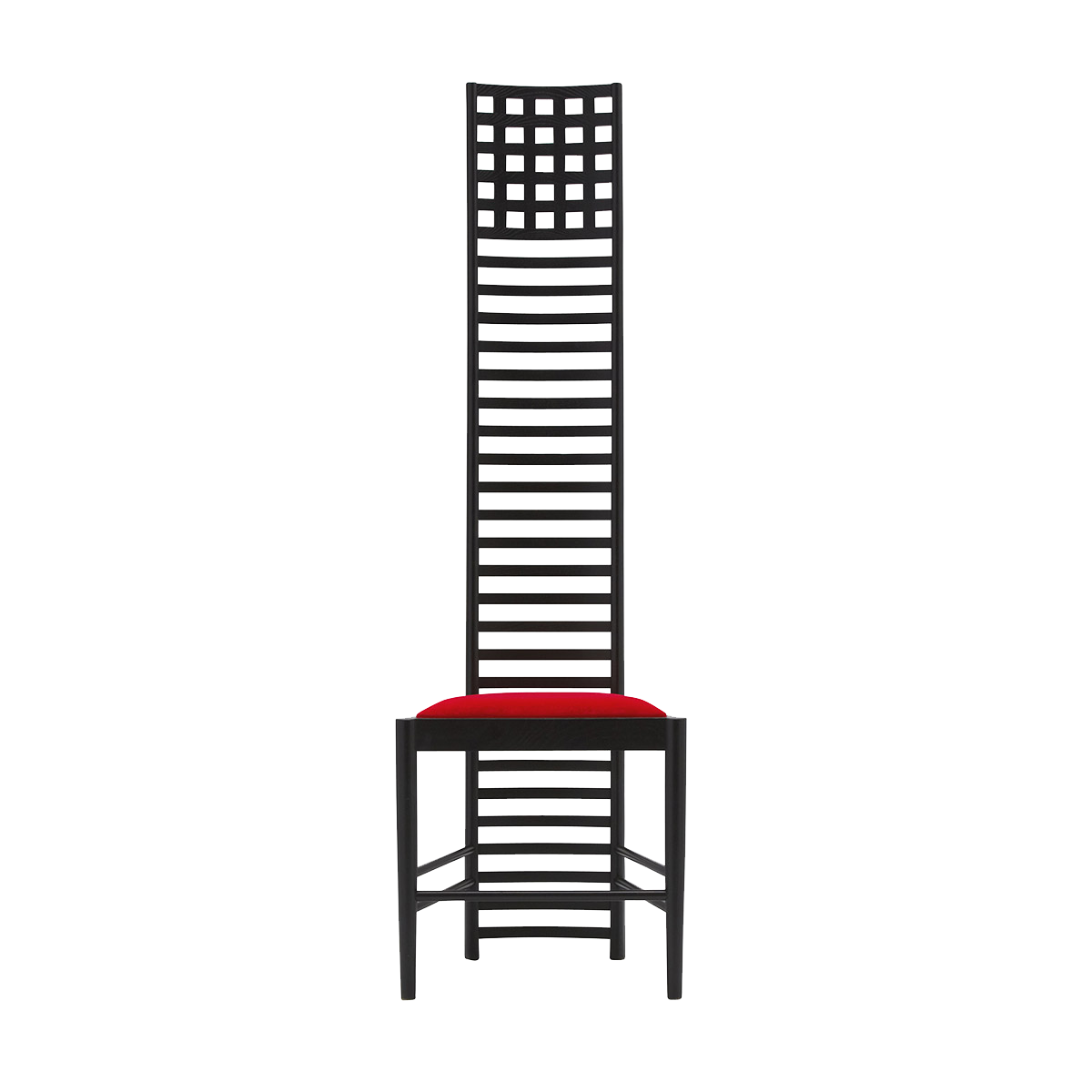 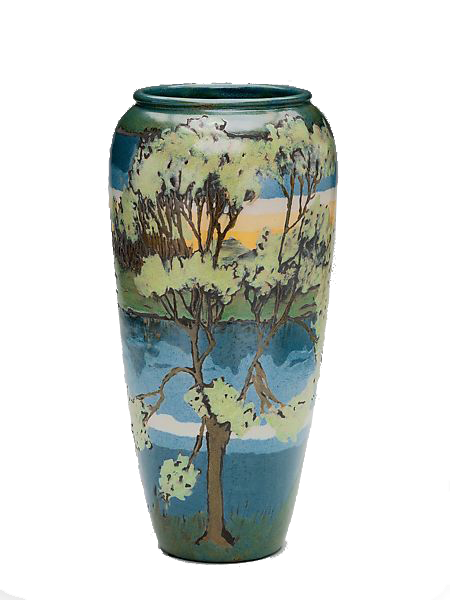