Founded in Weimer, Germany in 1919, the Bauhaus radically reimagined 20th century design in multiple mediums including architecture, metal, textiles, furniture, and typography. The school’s founder Walter Gropius intended to unify art, craft, and innovation through a rigorous design education program. Mastering aspects of mass production and craftsmanship, the bauhaus style is often noted for clean geometric forms without ornamentation. The diverse and socially progressive school was forced to close by the Nazi regime in 1933. Students and professors continued to practice their work and fled to other parts of Europe and the United States. 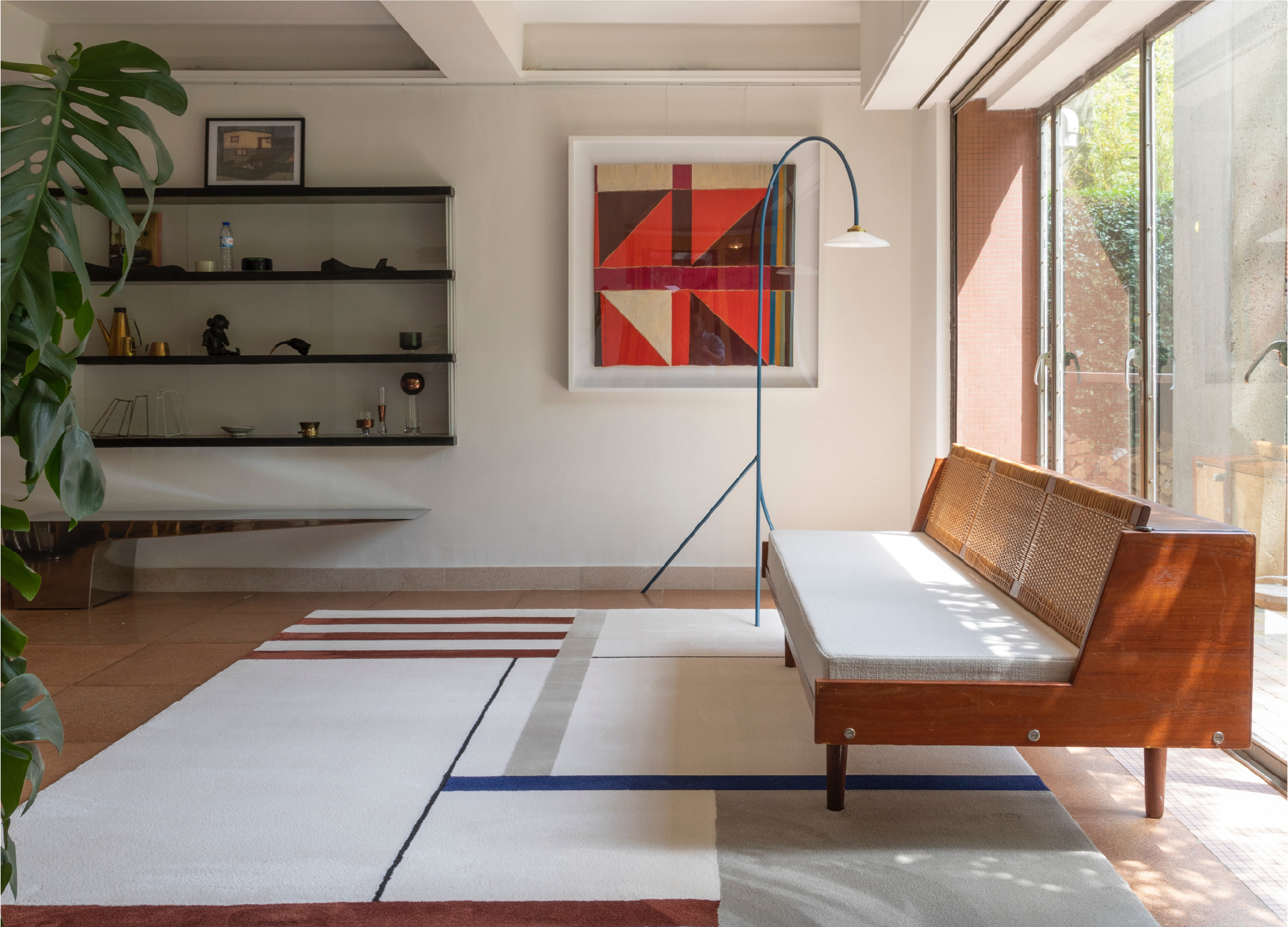 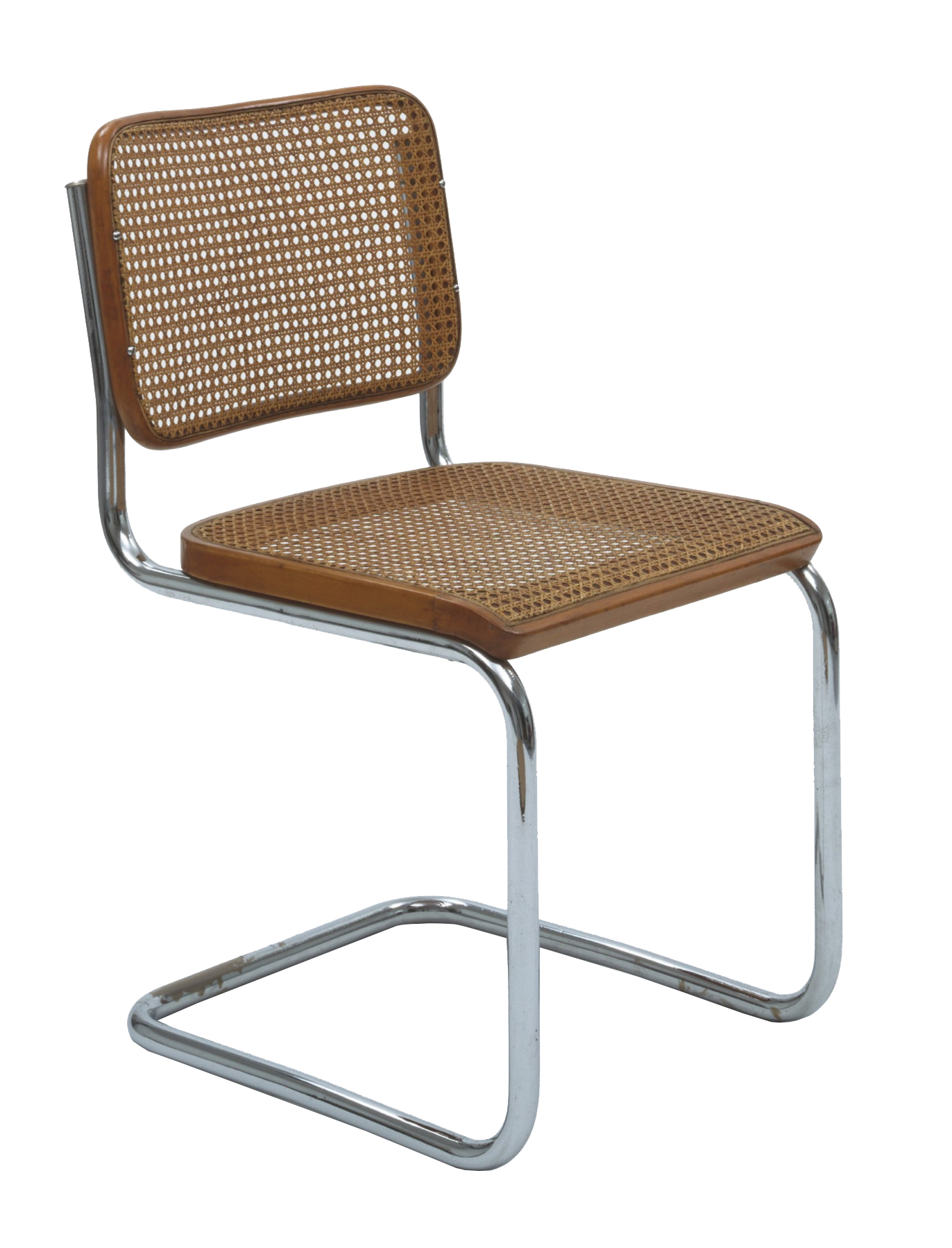 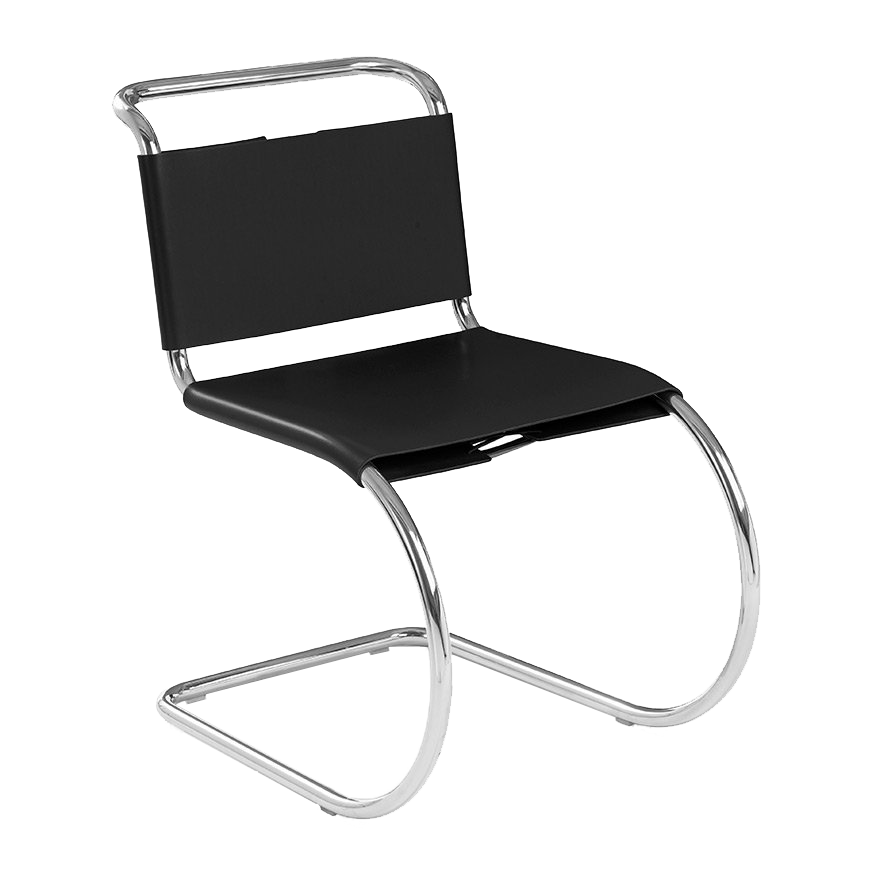 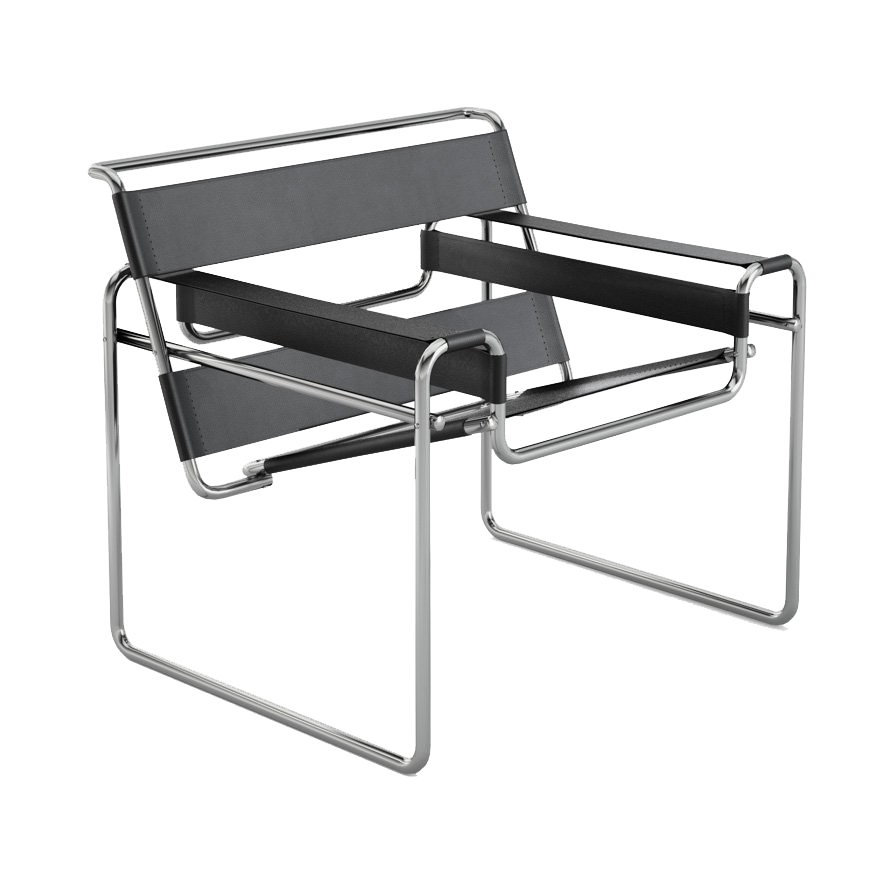 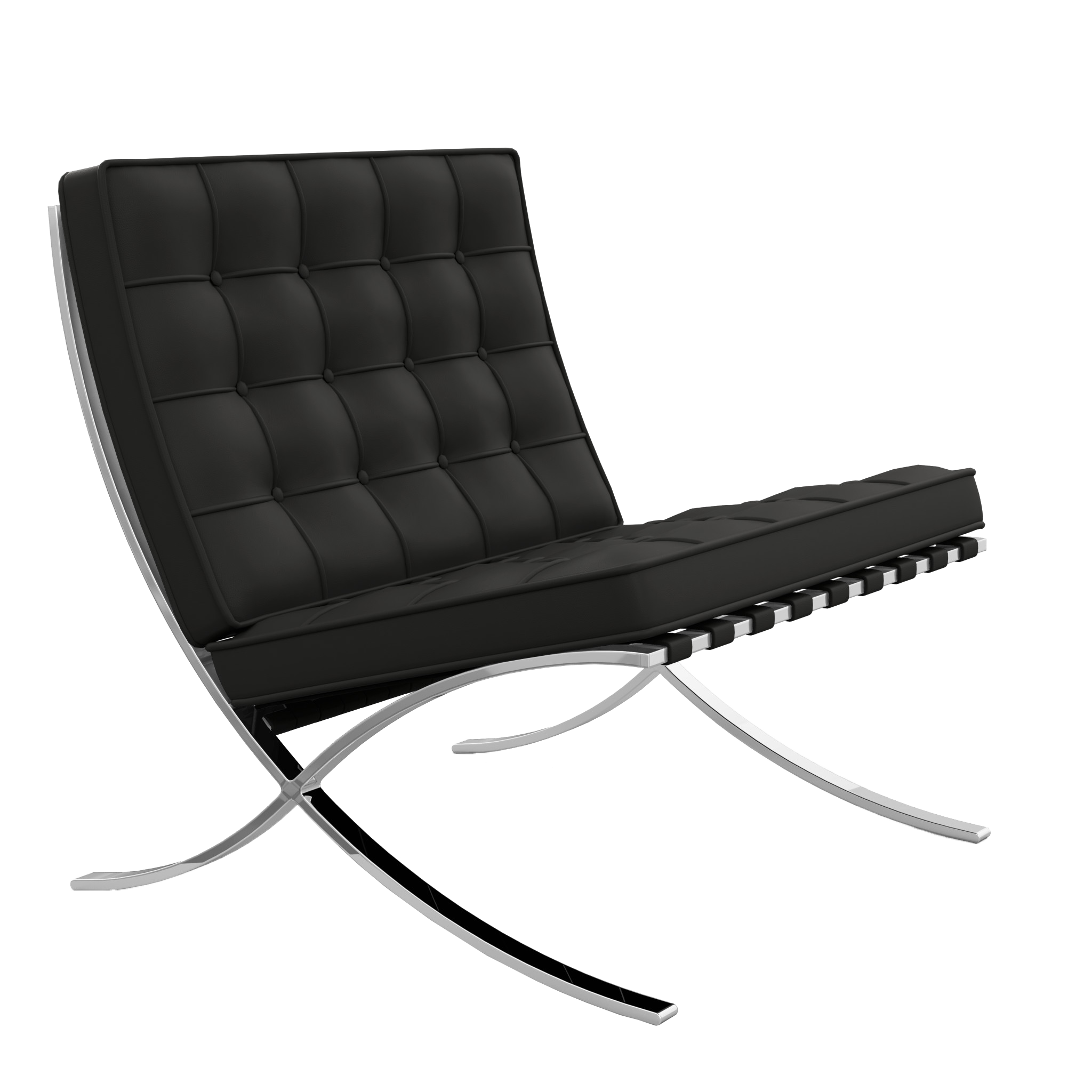 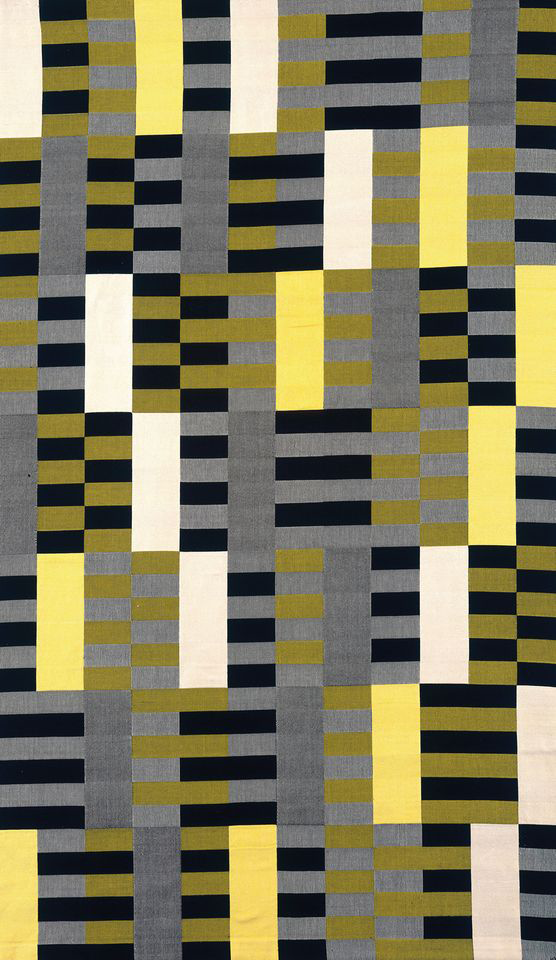 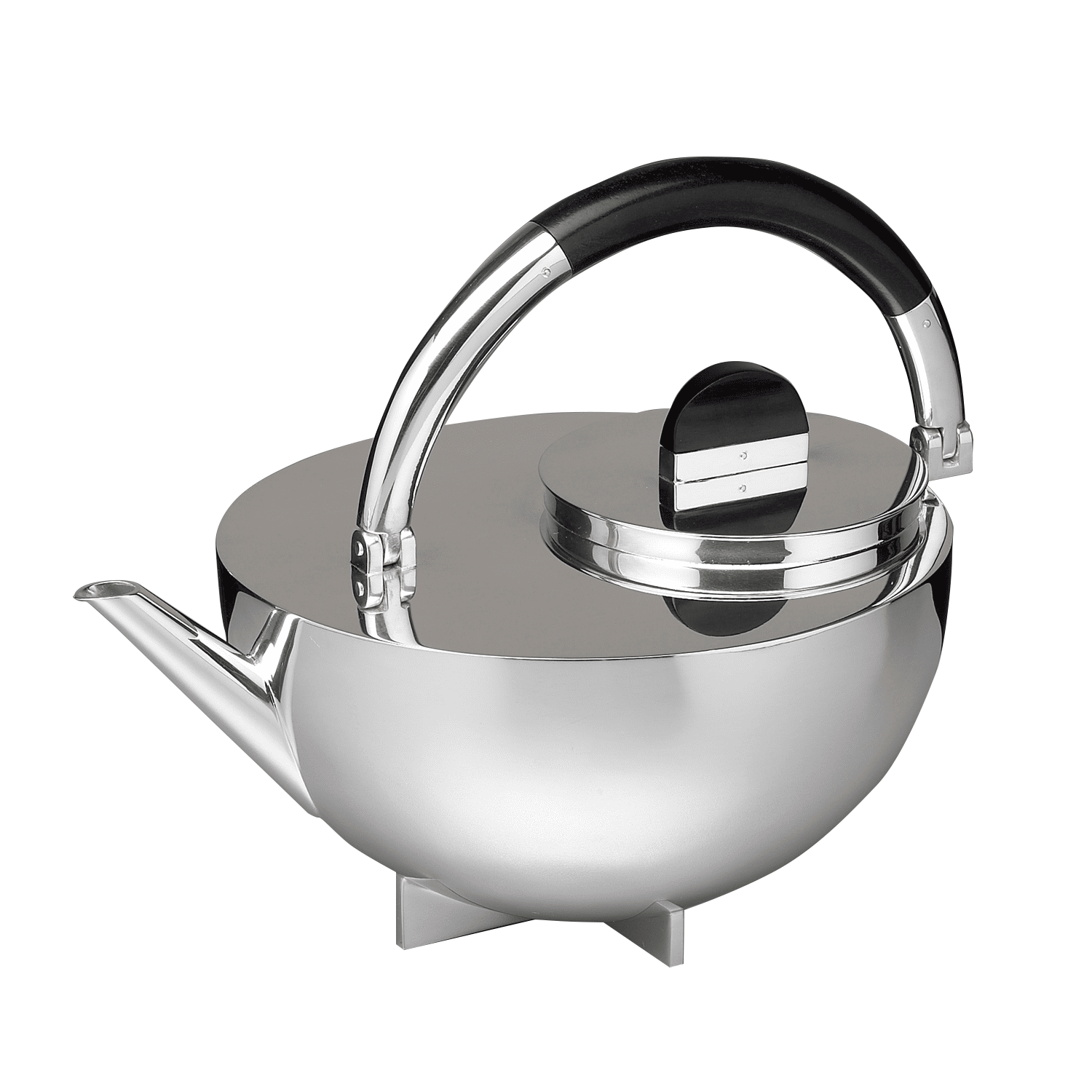