Founded by Italian designer and architect, Ettore Sottsass, the Memphis Group was active in the 1980’s. Bob Dylan’s song Stuck Inside of Mobile with the Memphis Blues Again, was the source of the group's iconic name. Utilizing themes of mass production, pop culture, and kitsch, Memphis intended to contrast from social norms and create a radical style that valued color, abstraction, and humor. The asymmetrical forms and vibrantly patterned furniture by the Memphis Group referenced eras such as Art Deco and Ancient Egypt. As many members were unable to maintain commercial success, the group eventually lost popularity by the late 1980’s. 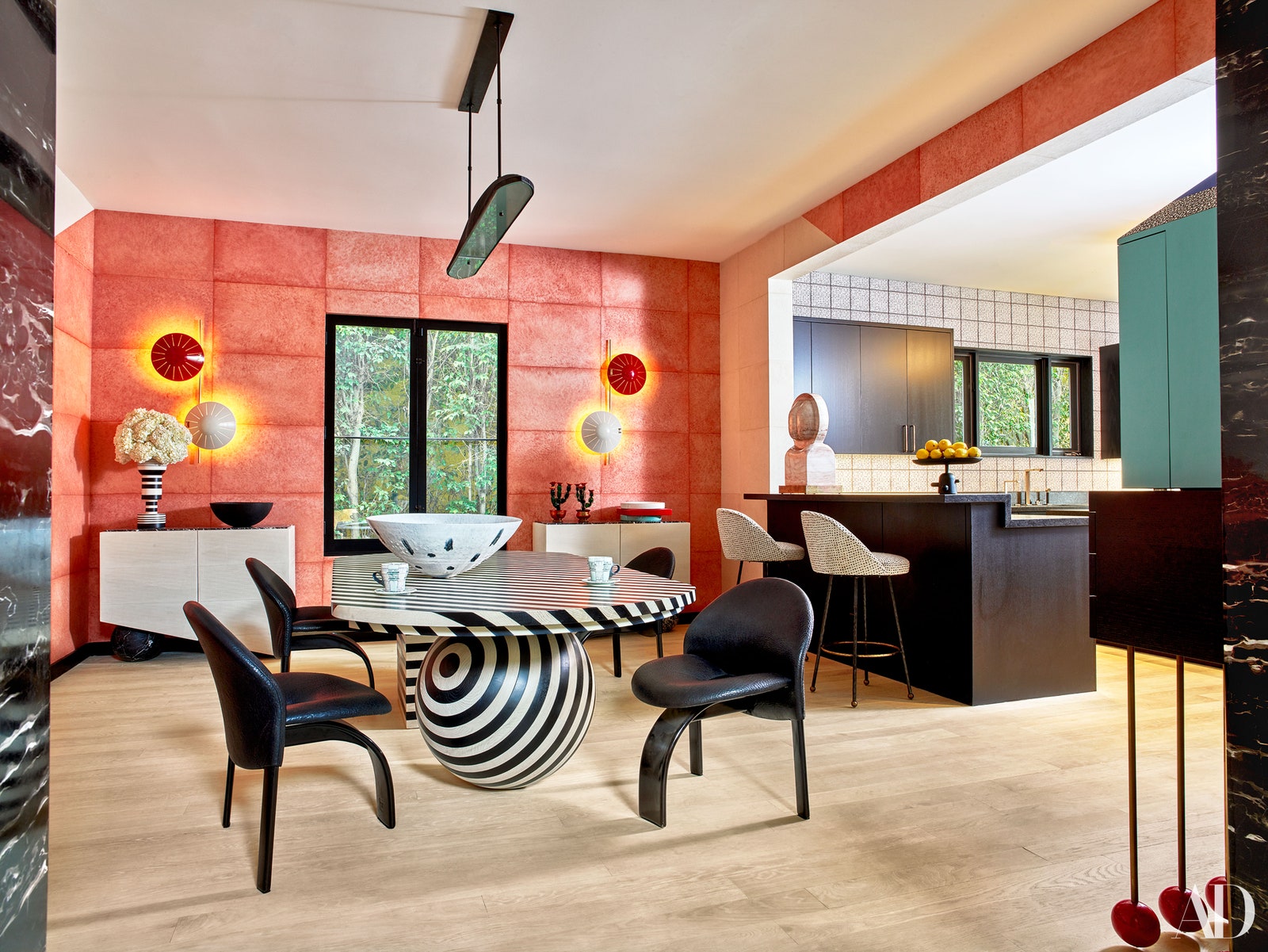 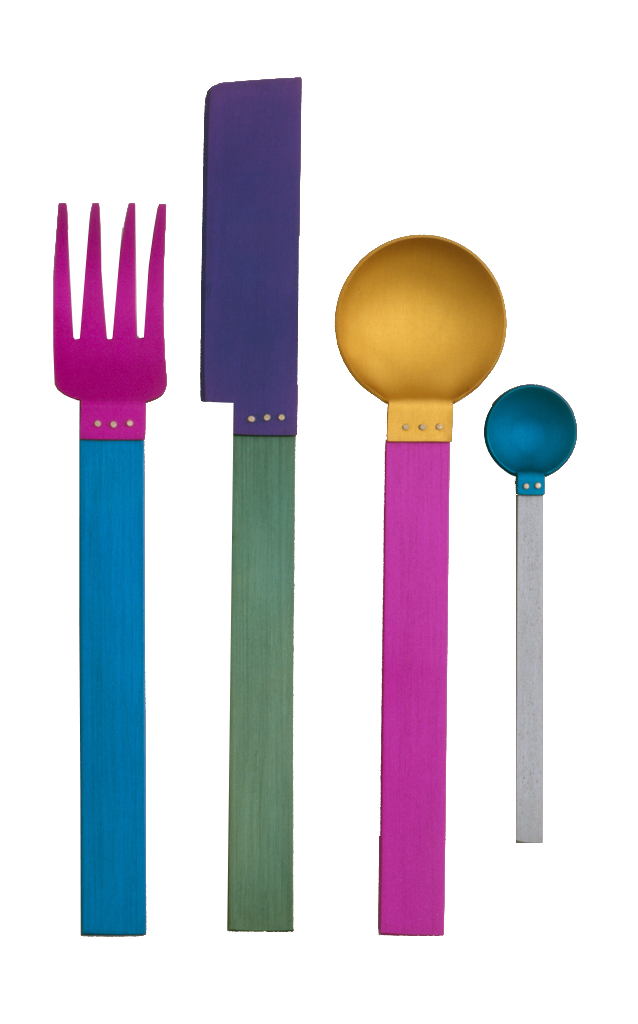 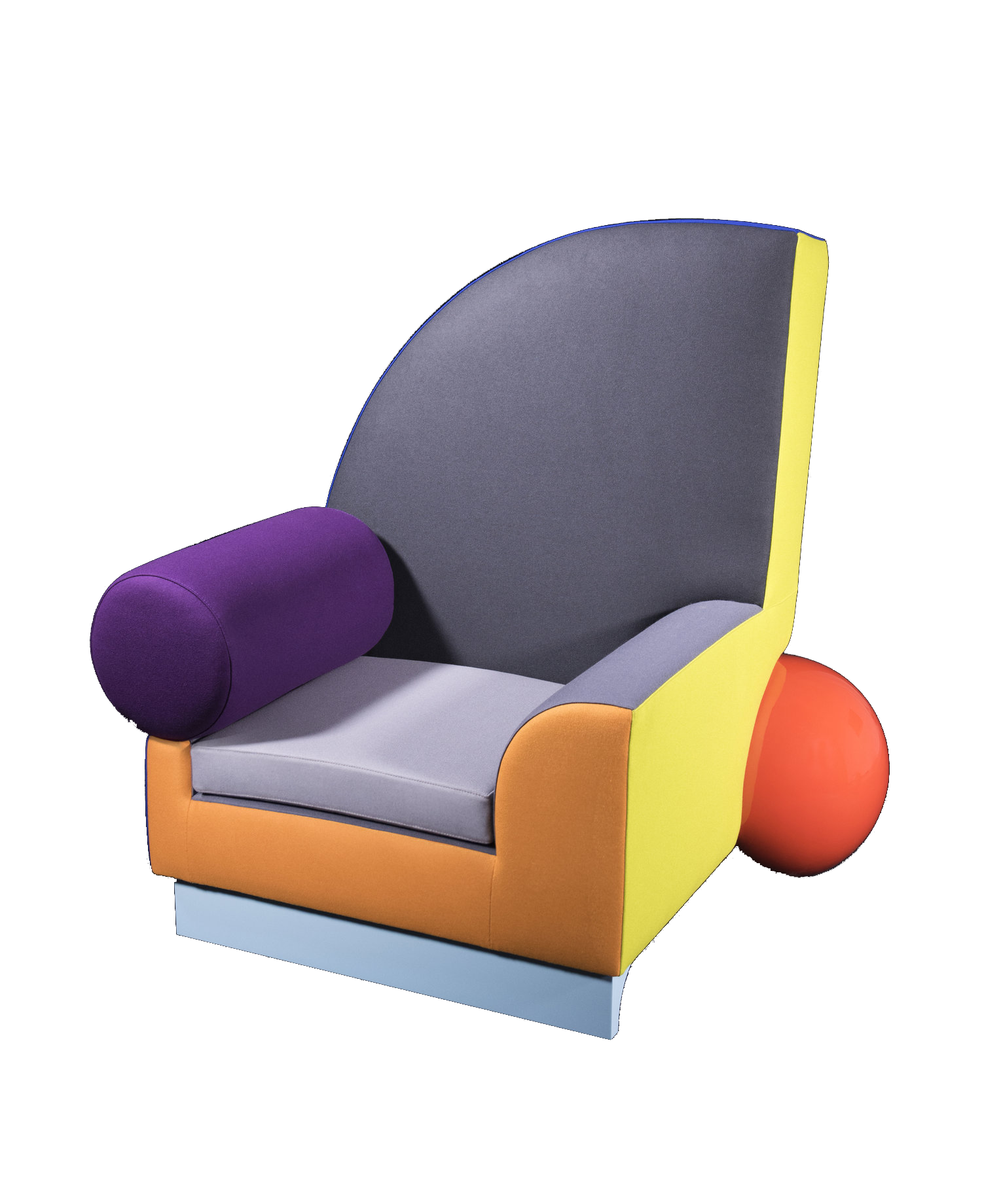 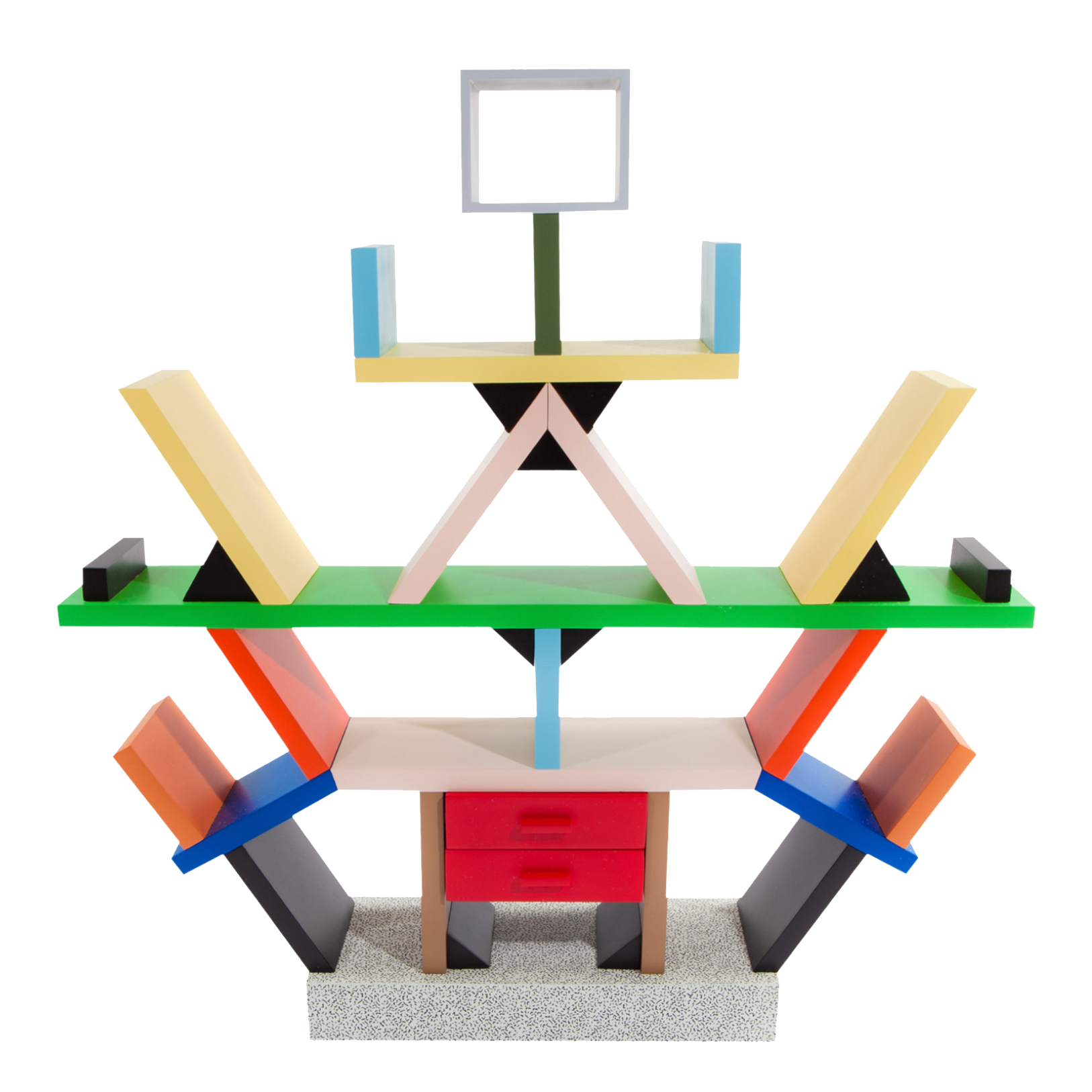